Europe's Utopias of Peace explores attempts to create a lasting European peace in the aftermath of the Napoleonic wars and the two world wars. The book charts the 250 year cycle of violent European conflicts followed by new utopian formulations for peace. The utopian illusion was that future was predictable and rules could prescribe behaviour in conflicts to come. Bo Stråth examines the reiterative bicentenary cycle since 1815, where each new postwar period built on a design for a project for European unification. He sets out the key historical events and the continuous struggle with nationalism, linking them to legal, political and economic thought. Biographical sketches of the most prominent thinkers and actors provide the human element to this narrative. Europe's Utopias of Peace presents a new perspective on the ideological, legal, economic and intellectual conditions that shaped Europe since the 19th century and presents this in a global context. It challenges the conventional narrative on Europe's past as a progressive enlightenment heritage, highlighting the ambiguities of the legacies that pervade the institutional structures of contemporary Europe. - See more at: https://www.bloomsbury.com/uk/europes-utopias-of-peace 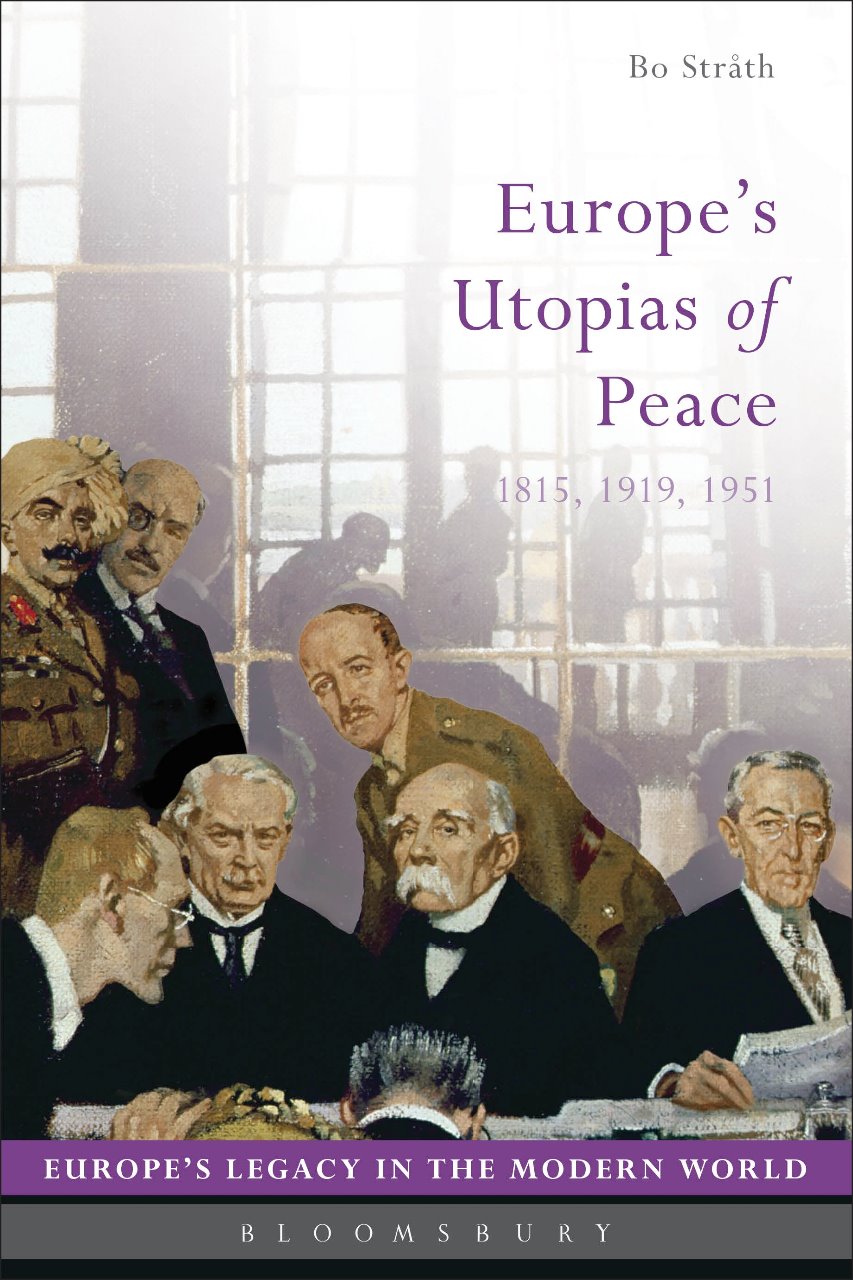